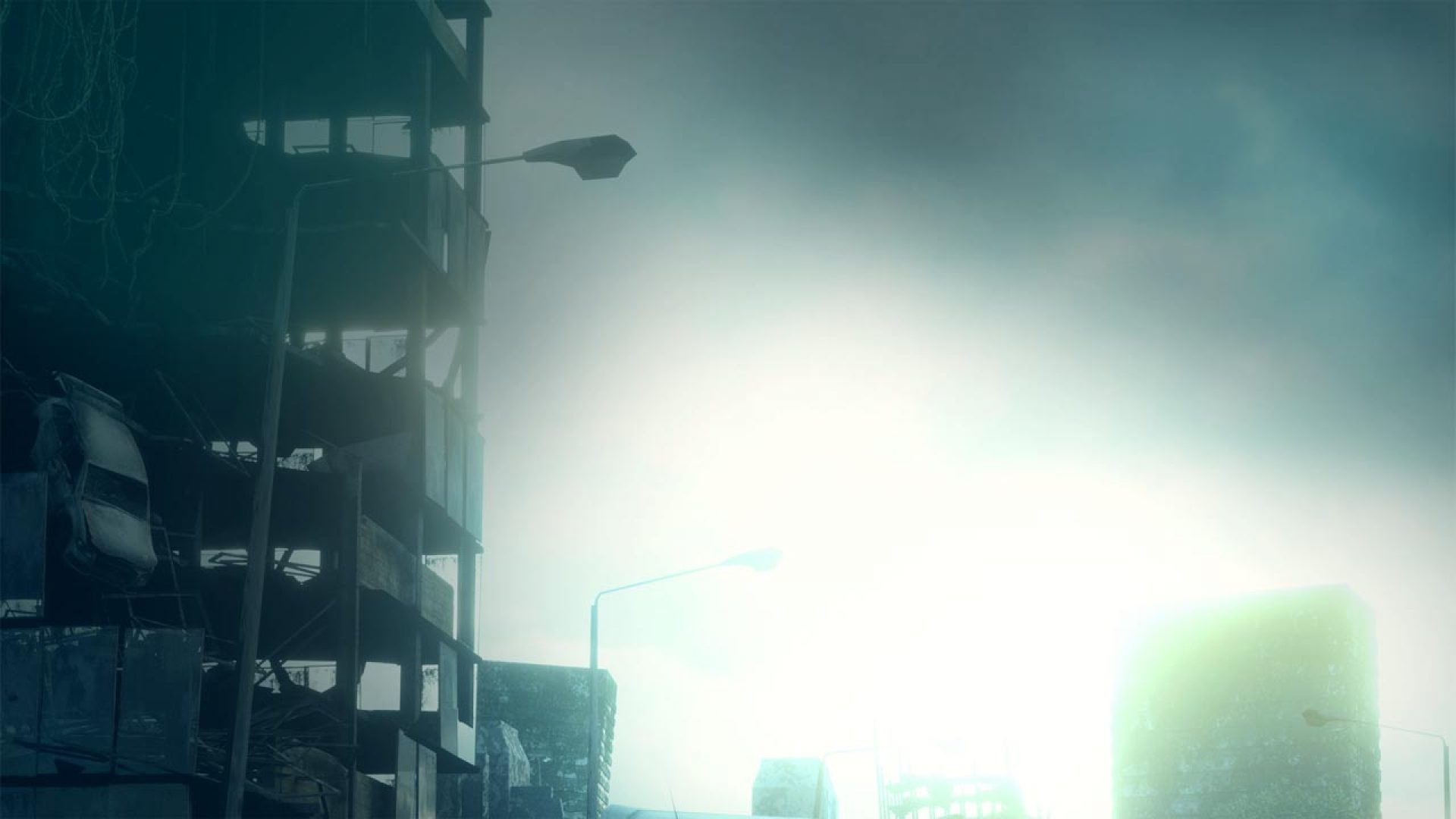 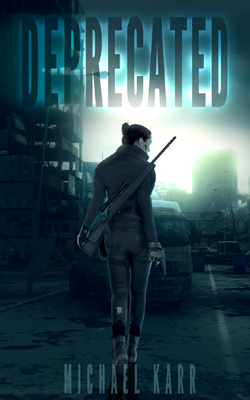 In a fallen society, technology was supposed to save them.

But will it destroy what’s left?

Rylee had lived her whole life in Seattle. The natural disasters had destroyed most of the world. They were told the technology would save them. It was a lie.

Elects could afford the implants.

She hated the Elects, except for one. Grayson seemed different, but could she trust him? The rest were cruel, privileged, and dangerous. They were supposed to help everyone, but greed made the Alliance the enemy. The rules were designed to oppress the Norms.

Will anyone stand up for the have nots?

Rylee and her young rebel friends had a plan. Hunt the Elects. Protect the Norms. Defy the Alliance. But when Rylee unwittingly kills the son of a high-ranking Elect, the Alliance retaliates, executing an innocent Norm. Shattered, Rylee questions if she can go on.

Does she have the strength…

…to save her friends and family?

Will she let feelings for Grayson cloud her judgment? 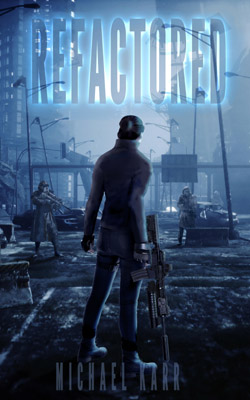 Ridding the Alliance of its oppressive leader should have made the world a better place.

The Chief Administrator of the Alliance is dead. Rylee and William are in jail, awaiting their fate.

Riots fill the streets. The elite vie for power.

Is there any hope?

When William is offered clemency in exchange for digging up his father’s hidden files, he is faced with an agonizing decision…

Save himself. Help his enemy. Abandon Rylee.

Can he still save Rylee?

Does he care enough about her to risk his own safety?

He may not even be able to save himself. What lurks for him in the shadows of his father’s secrets? Nothing can prepare him for what he’ll find. And unless he can stop it from falling into the wrong hands, they’re all doomed.

Can he stop it?

Be the first to hear about my new books, book giveaways, and exclusive content. You'll also get the first two books in my Haladras trilogy. FREE!